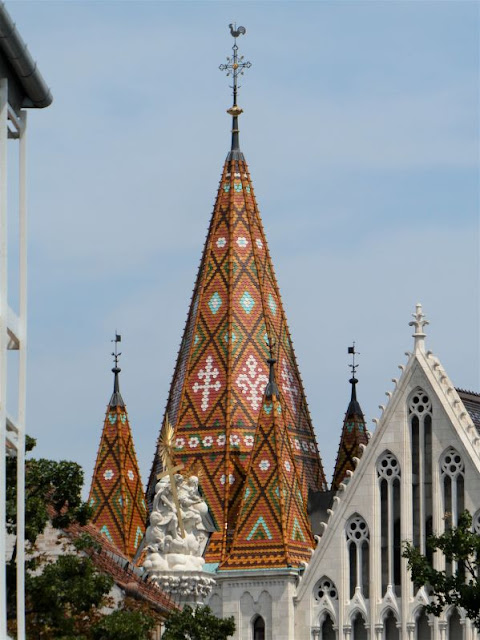 Will we travel again? I sometimes wonder how far in the future that will be. In the meantime, let's re-visit Budapest, Hungary, as it was last August. We arrived on our floating hotel to our last stop on the river cruise. I can't recommend Avalon Waterways enough. Small groups, great guides, wonderful accommodations and delicious food. So lovely.
Budapest is part of the former Soviet Block as evidenced by some of the buildings and the history there. 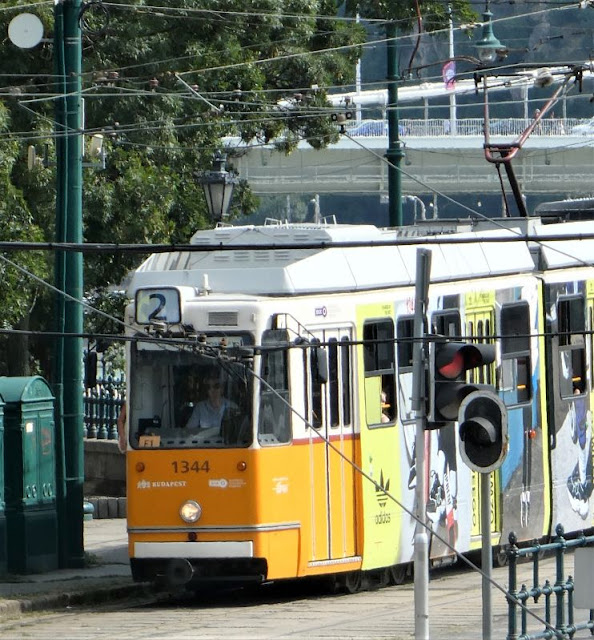 From our ship we walked a couple of miles to our Air BnB - a new, very clean apartment in a modern high rise. Our view looked towards the river and overlooked brick one or two-story factories from the turn of the 19th century. Most were abandoned; a few still in use. A lot of building was going on - we counted 18 cranes from our windows.
Each morning of our stay we walked a couple of blocks to catch Tram #2, touted as one of the most scenic tram rides in Europe. It follows the Pest side of the Danube River and gave great views of the Buda architecture on the other side of the river. 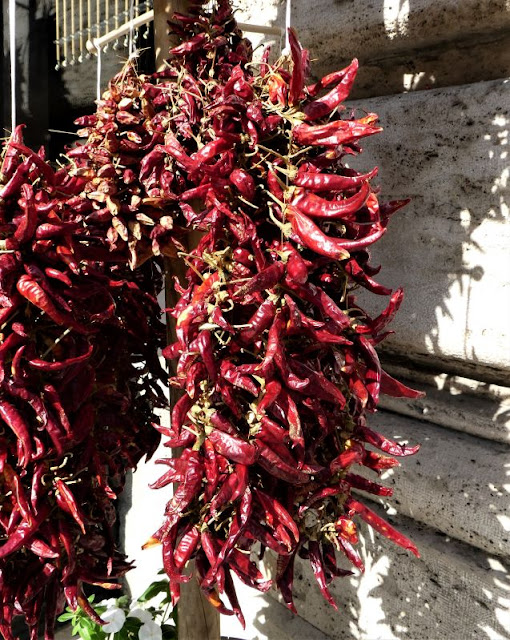 We took several walking tours of this beautiful city. Much of the city was turned to rubble during World War II and was rebuilt during the Soviet era. Our guides told us that many of the buildings look like authentic rebuilds on the outside, but the insides are bare white walls.
The market was a fun place to wander through. We picked up paprika (smoked, hot, and sweet), and I've enjoyed using it this year. 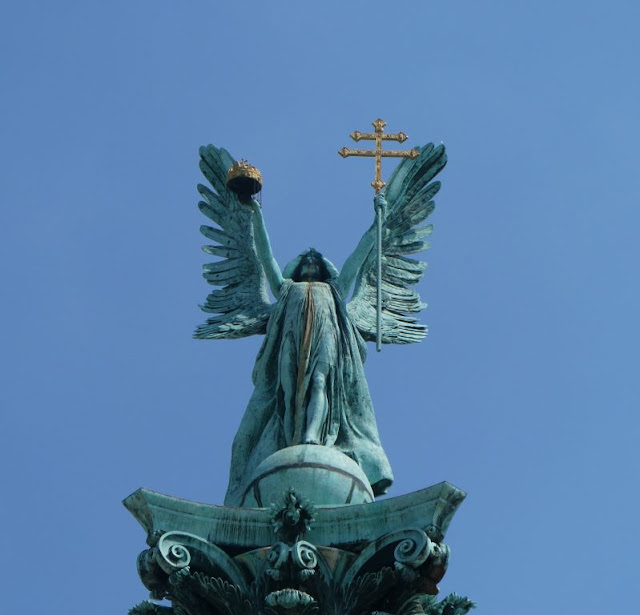 On very hot day we took a tram (not #2) to City Park. At one end of the park is Millenium Square, built in 1896 to commemorate 1000 years of Hungarian history. The statues ringing the square feature famous kings and chieftains. On top of the central column stands a statue of the Archangel Gabriel holding St. Stephen's crown.
The square is massive and was used during the Soviet era to hold great choreographed marches and later, demonstrations. 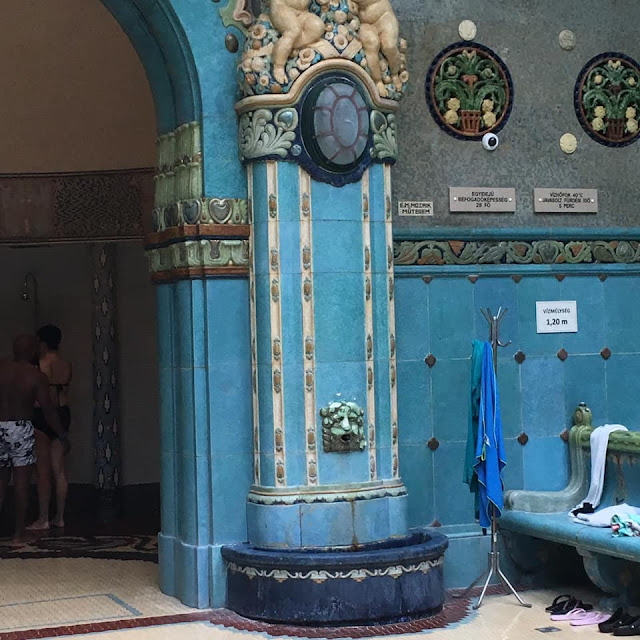 After several days of walking miles and miles, we took a Spa Day at the Gellert Baths. Built in 1918 these thermal baths comprise a complex of outdoor and indoor pools of various temperatures. The architecture is stunning with tiles and mosaics throughout. We ate lunch at the restaurant on the patio and spent most of the day trying out the pools. 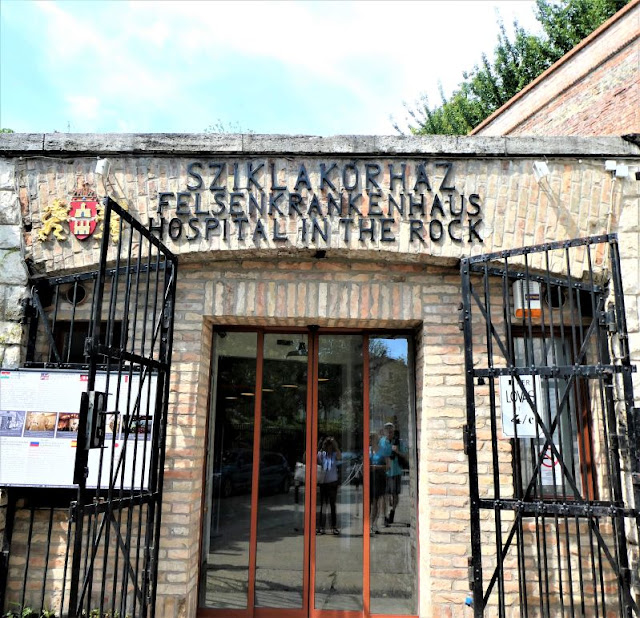 The Hospital in the Rock was another interesting, but sobering sight. On the Buda side of the river, the land rises steeply. In the rock is a 10 kilometre cave system that was developed into a hospital during the second World War, and then again during the 1956 Revolution. Later, it became a nuclear bunker. The tour opened our eyes to some of the harsh realities of medicine during war. 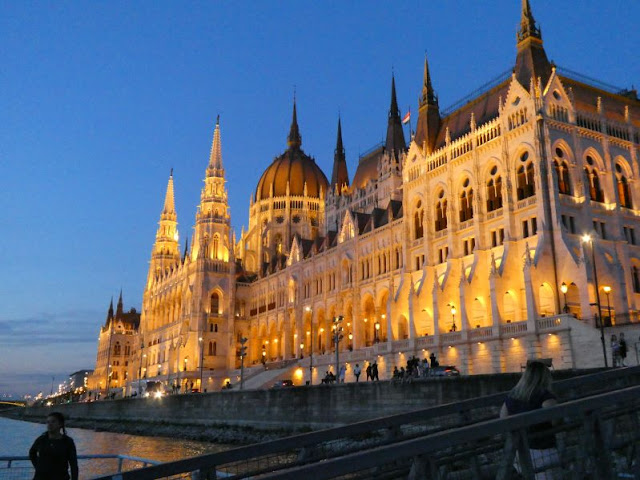 One warm evening we wandered along the Danube towards the Parliament building. Opened in 1902, the building is the largest in Hungary. It is magnificent, especially as dusk falls and lights twinkle on.
Budapest is a friendly city, with many parks and green spaces interspersed with grand boulevards and immense buildings. It's not likely we'll return there, but I'm very glad we have seen this beautiful city.
at June 19, 2020

The excitement around our parts this week has been the weather. Snow fell thick and fast in some parts, but we saw just a wee bit that was... 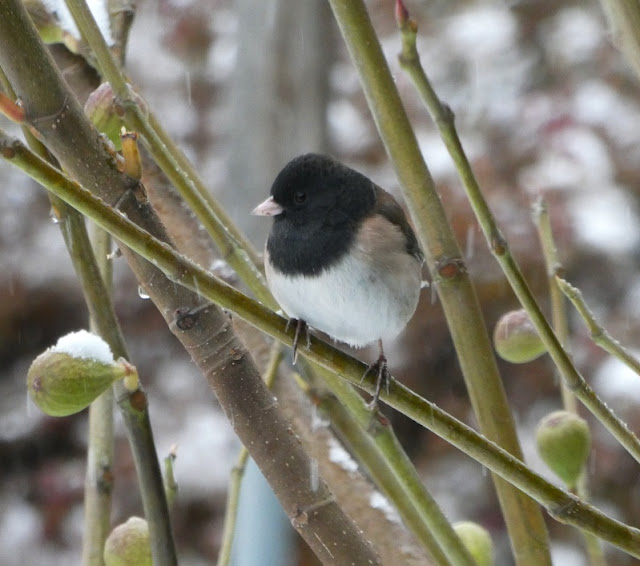