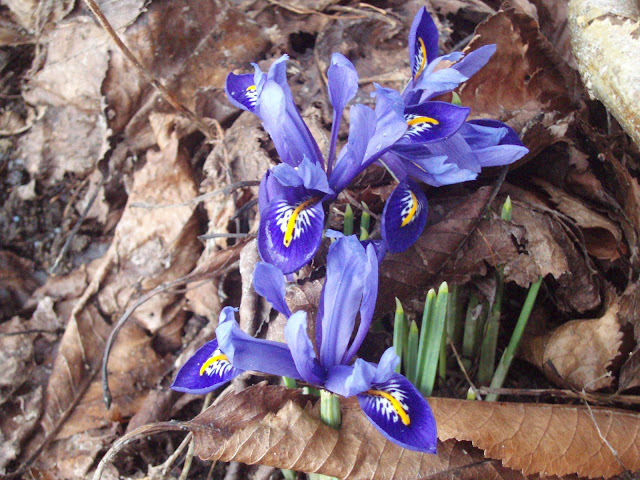 Five days each week I receive an email from A.Word.A.Day, which contains a word, its definition, usage and a quotation. This week, the theme is words borrowed from German. I don't think I'd heard of even one.
I was tickled by one word - siztfleisch (you can read the etymology below). In English we would say, "stick-to-it-ive-ness" which in itself is not a word. When I mentioned this word on my Facebook page, my mother, who grew up in a German-speaking home, said that her father told his children that "sitzfleisch" was lacking. A cousin said that her father would say this to her at the dinner table.
Whether in English or German, I've been applying the concept this week to my studies. I have a goal for finishing my degree that going to require some serious "sitzfleisch" to accomplish. That, combined with lots of welcome weekend company has cut into my blogging and photography time.
Sitzfleisch, in the sense of "sitting out a problem - ignore it long enough in the hope it will go away" is also becoming my attitude towards the weather around here lately. Snow, rain, sun, wind, frost, slush, hail - you name it, we've had it this week. So I'll apply sitzfleisch to waiting out the winter.
This morning when I put out the recycle containers, I noticed a small cluster of color underneath a tree. I grabbed my camera and snapped a few shots. These pretty little irises brightened up my day. Did you notice the stem in the front growing up through a dead leaf? Now that's sitzfleisch!


ETYMOLOGY:
[From German Sitzfleisch, from sitzen (to sit) + Fleisch (flesh). Earliest documented use: Before 1930.


NOTES:
Sitzfleisch is a fancy term for what's commonly known as chair glue: the ability to sit still and get through the task at hand. It's often the difference between, for example, an aspiring writer and a writer. Sometimes the word is used in the sense of the ability to sit out a problem -- ignore it long enough in the hope it will go away.
at March 04, 2011 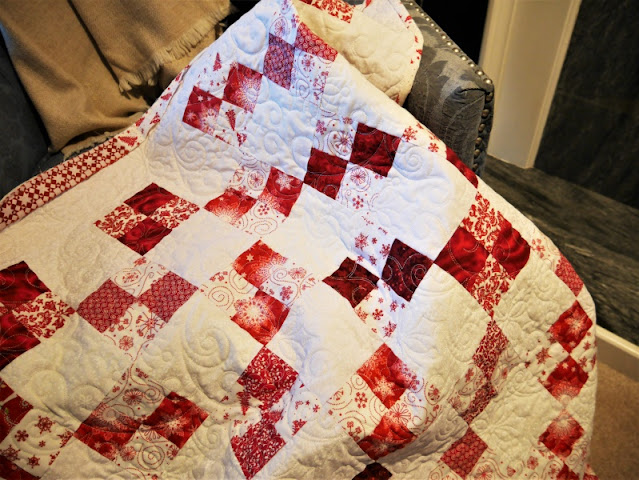