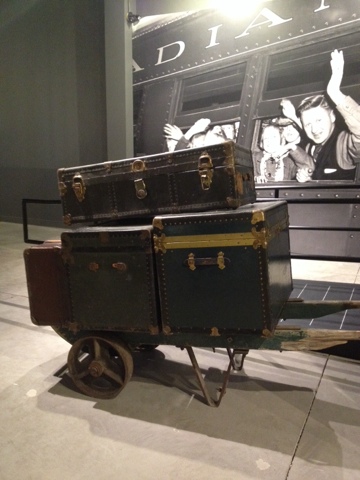 My grandfathers, John and Jacob, arrived in Canada after the First World War.
Although their point of immigration was Quebec City and not Halifax, their stories would have been similar to the ones we heard on today's tour of Pier 21.
A cruise ship was berthed next to Pier 21, in the same spot immigrant ships once berthed.  We walked through the same door as did all those who came by ship to make a new life in Canada. Tears pricked as I thought of those two young men who became my grandfathers.
What hopes and dreams did they harbor?  What fears caused them to lie awake at night?  Jacob arrived with his parents, brothers and sisters. John arrived alone, fleeing conscription into the Russian army. I can't imagine their bravery and I'm so thankful that they came to this country I love and appreciate.
at June 08, 2015

"I'm so glad I live in a world where there are Octobers."  Anne of Green Gables These are the cozy days. Temperatures drop a... 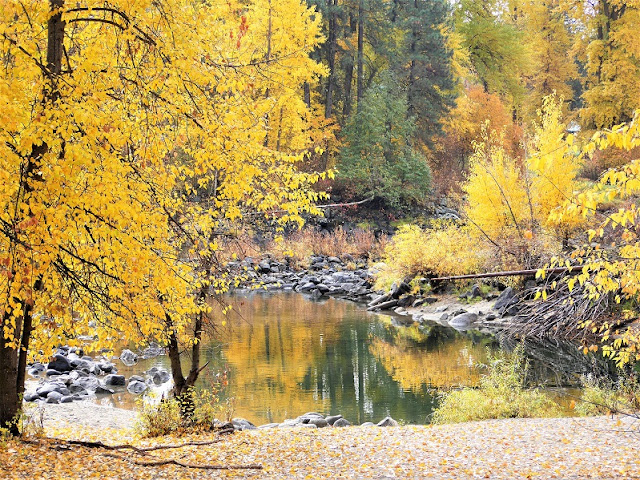