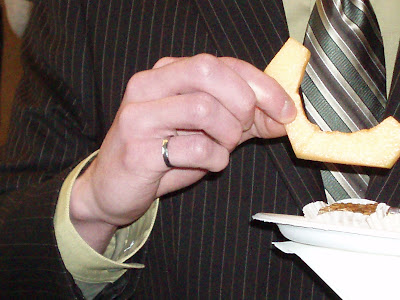 See the ring on my son's pinkie finger? It's an iron ring and it symbolizes an engineer's obligation to society. The ring is given as part of the Ritual of the Calling of an Engineer. The Obligation which is part of the ceremony is written by Rudyard Kipling in 1923 specifically for the Canadian Engineering profession and the language is beautiful.

Although the ceremony is attended only by engineers (count me out!) I read the obligation afterwards at the reception. This is a huge milestone for Travis - and we're so proud of him.

When he was 10 he was struck by a car and suffered a severe brain trauma. While he was in a coma, we asked the doctors what the prognosis might be. They weren't terribly encouraging, but also said that they just couldn't tell. "But we can tell you that he won't be doing calculus." Ha, we all laughed, not really caring about calculus at that point.

We trusted God to heal Travis and He did - far beyond what we could hope. Calculus is Travis' best subject - he gets straight A's. And now he's a computer engineer. We are so grateful!

In the still dark morning, the faint scent of wood smoke sometimes drifts in lightly on a cold breeze through the cracked open bedroom win... 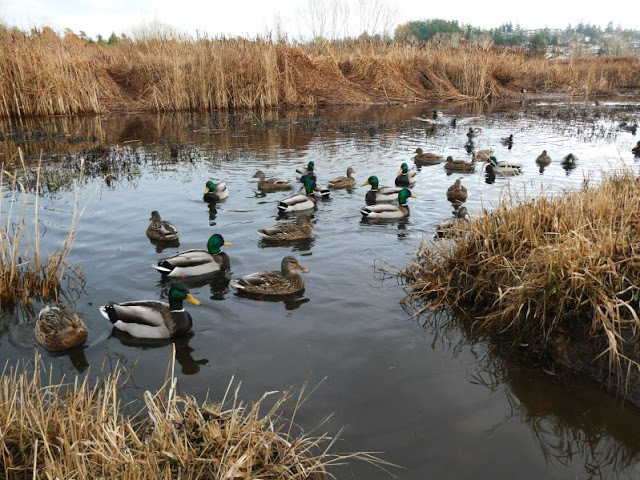