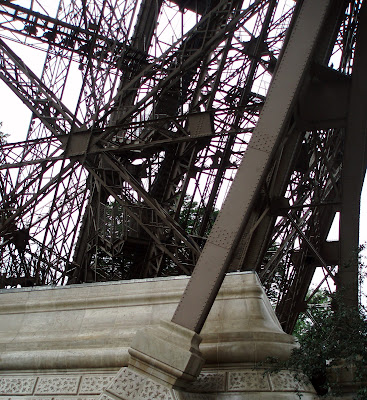 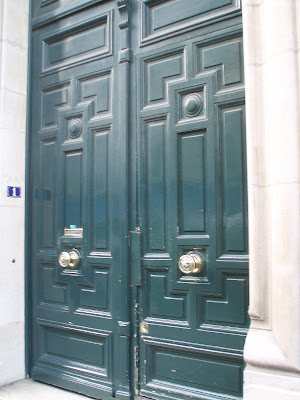 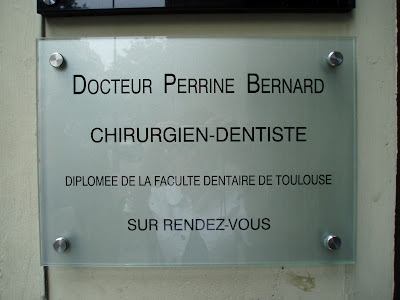 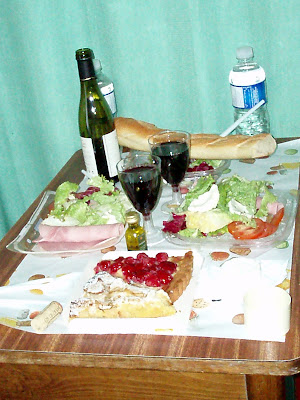 What a story, I can't believe it didn't hurt! Thank goodness you were able to get it taken care of! I don't know what euros are to dollars but 95 doesn't sound too bad at least compared to what dentists cost here.

You tell that story so well. Dental woes do pop up at the most inopportune times.

You are such a good storyteller, Lorrie . . . even a broken tooth sounds like an adventure. And published in the Globe & Mail, woohoo!

Well it help make it a memorable trip!!! Clarice

I can see why the Globe and Mail snatched this story to publish Lorrie. That must have been such a feather in your cap! Belated congratulations! Glad to hear that Tim's tooth held for such a long time - he got value out of the temporary fix but it must have been upsetting at the time. Keep writing Lorrie!

Great story...well, maybe not for Tim. But such a neat travel experience. And of course, I had to think of what just happened to us on our recent trip to Europe & then Kenya. Two days before we were set to fly to Kenya, our friend who we were traveling with broke off a molar. It was Friday night in London...and Sunday morning we would be flying to Africa. We had a full day of touring planned for Saturday...with a private tour operator. She phoned the tour guide...and by Saturday morning he mad made arrangements for her to see the dentist. We missed a few stops of our tour...but she had a tooth that was good for the rest of the journey! Sound familiar?

Lovely post. You know how much I appeciated it.

Happy Easter to you and yours!

I'm sure I would have read this on your return but interesting reading it again.
Saturday mornings here would treat only emergencies so not many open. When I had an emergency once on a Saturday my dentist came and opened up especially.

This year's first prize for a rose in my garden goes to an unknown floribunda. She surprised me today with this bloom and I noticed se... 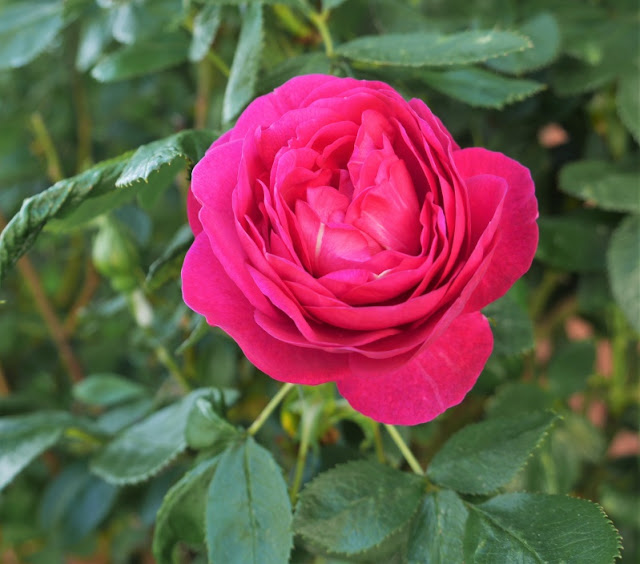