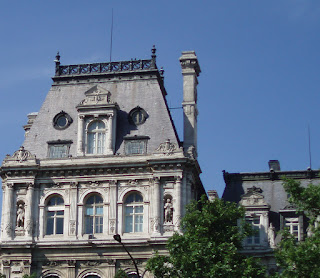 Greet, of Belgian Pearls writes a decorating blog from Belgium. A recent post was all about castles and triggered a fancy daydream I cherished as a child. 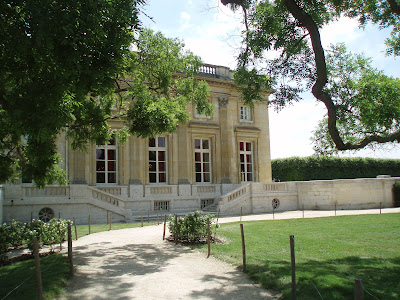 My mother told me once that a far-distant relative of her family served the royal family of Holland as a lady-in-waiting and went to England with William of Orange when he assumed the English throne. That's all I know, but it fed my imagination for years.


I imagined that perhaps this lady-in-waiting had done some particularly brave service for the royal family, but was never acknowledged, and looking through the records, the royal family wanted to contact her descendants to honour her. (If this story sounds eerily familiar to the biblical book of Esther, I deny any resemblance, real or imagined. ahem) 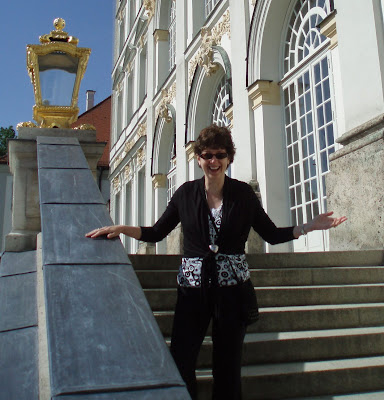 Of course, accepting the honour would mean traveling to England and being invited to stay at one of the royal family's castles for a week or so.
Since growing up a little, my daydream evolved into desiring the free reign of a castle or chateau for about a week. Fully furnished, but without those pesky tourists (of which I'm one) and the freedom to explore at will, being able to say lightly, "welcome to my castle." 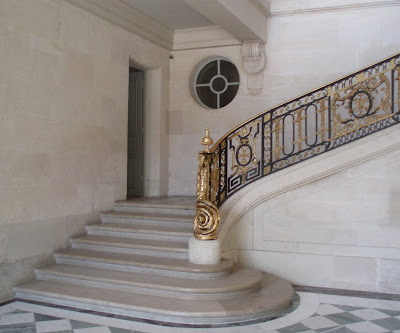 I'd like to trail down a staircase, explore the dark cellar recesses, wander through the kitchens and servants' quarters, climb to the tower, pour over books in the library, and in short, feel like a chatêlaine. 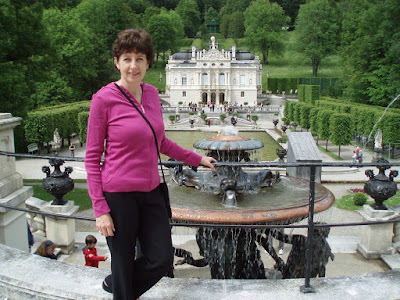 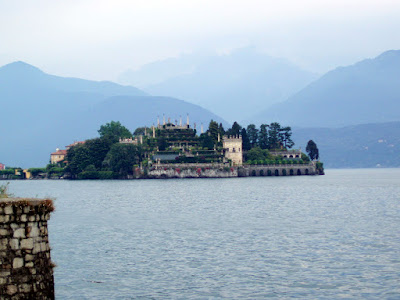 An island in Italy would be nice. I think most of all what I want is the sense of history, to absorb the life that was lived in that place. I don't want to go back, I know I'm romanticizing medieval and renaissance life, but hey, who says dreams have to be rational? 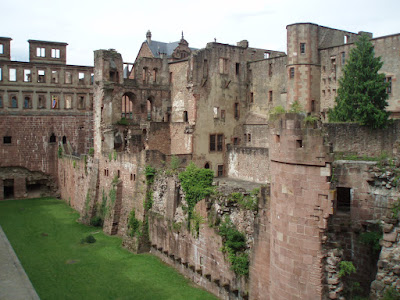 So, if you know anyone wanting to trade a week in a European château for a week in a modest home in one of the most beautiful parts of the world - my contact information is on the right sidebar.
at January 11, 2011

Outside my window the trees wave in the wind. It's not warm, but at least it's not raining. I clipped a bouquet of all the sweet pea... 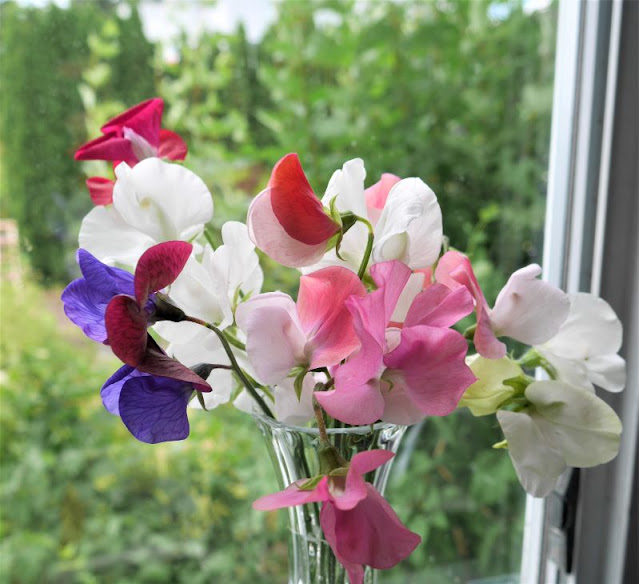