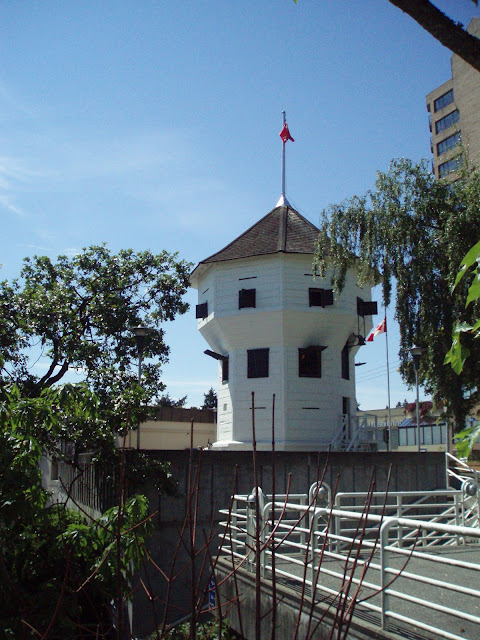 There was a boat show in Nanaimo last weekend. I wasn't too interested, but Tim was. So we went in to town together and while he poked about boats,
I wandered through the streets of Nanaimo, a city I've never explored at all.
The building above is the Bastion - built by the Hudson Bay Trading Company in 1853. Built as a defensive structure and never used as such, it's played many roles over the years - general store, jailhouse, museum, arsenal, and club house. 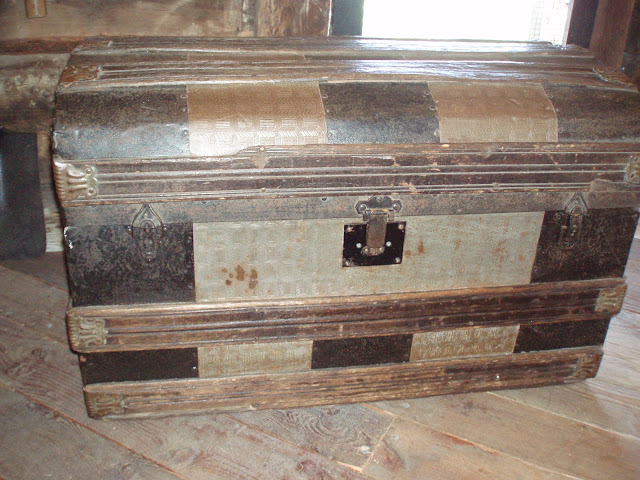 Currently a museum, it pays tribute to those first Europeans who came to the area. I can imagine a woman carefully packing this trunk, choosing which of her treasured possessions to take far away from England. The first pioneers took a 6-month ocean journey around Cape Horn to arrive here. 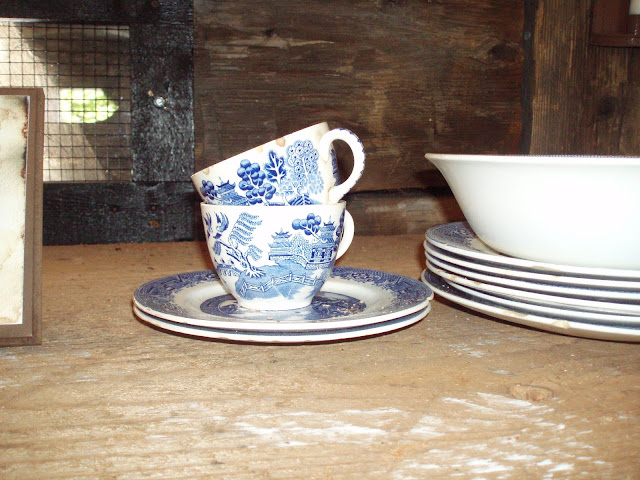 It's fascinating to think of the people who have sipped tea from these cups. I'm sure these pretty things were well cared-for by their owner. 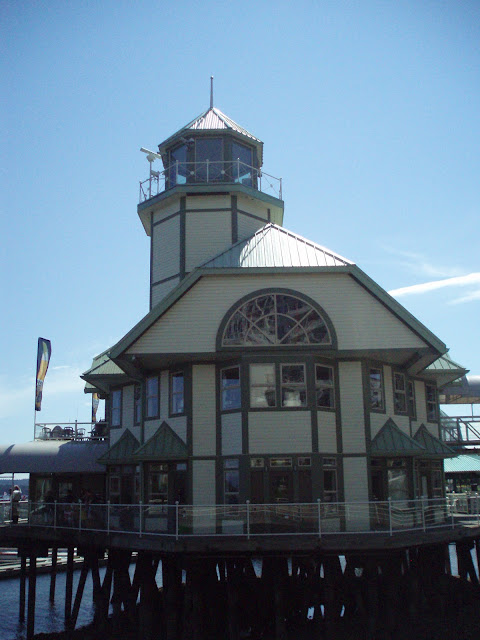 Not too far away stands this modern version of the Bastion - the sea plane terminal in Nanaimo Harbour. People still come and go from here, in faster, more comfortable travel modes. But people, in general haven't changed much in 150 years. Women still like pretty dishes and sharing cups of tea with friends.
at June 09, 2011

Email ThisBlogThis!Share to TwitterShare to FacebookShare to Pinterest
Labels: travel 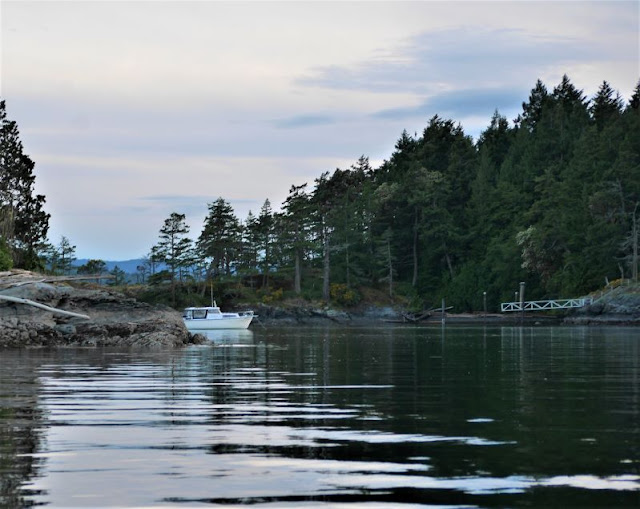